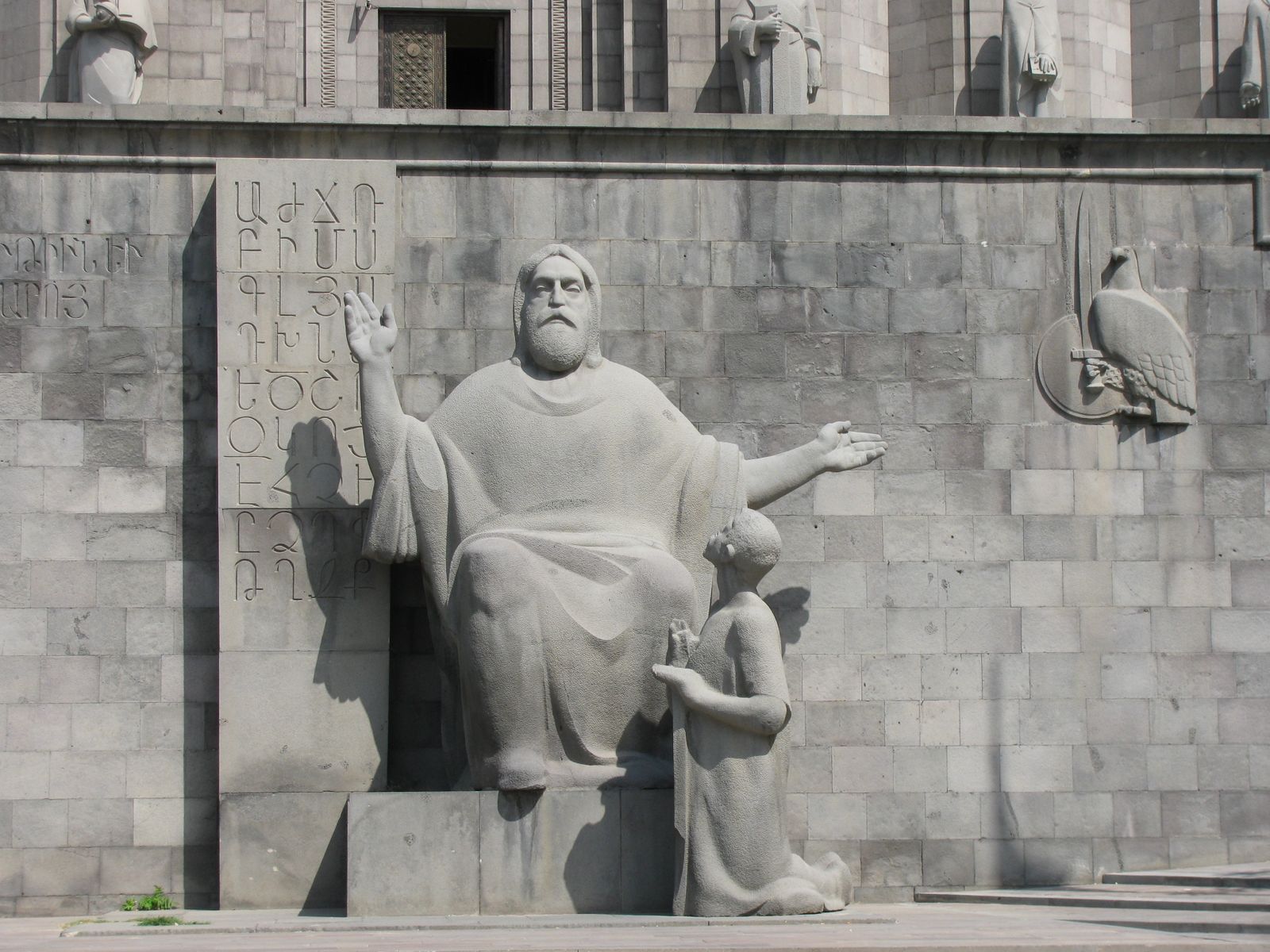 Great teachers of the world, including Confucius, Buddha, and Socrates, taught wise principles that have benefited generations. Yet these teachers never claimed a direct mandate from God. They never claimed to be prophets or to have been empowered to teach the word of the divine. Confucius did not claim credit for his work. He declared: "I add nothing. I merely transmit," acknowledging as his source the teachings of the fathers handed down from the beginning of time, and the divine light within.  Socrates called himself a philosopher - a lover of wisdom - who sought truth as best he could through observation, reason, and life application.  Similarly, Gandhi taught: "I have nothing new to teach the world. Truth and Non-violence are as old as the hills. All I have done is to try experiments in both on as vast a scale as I could."[1]  These men may have been inspired by the divine, yet the existence of inspiration which all good people can receive is very different from the full revelation of God and empowered actions performed in his name.

Confucius, Buddha, and Socrates all acknowledged that they were not the source, but merely transmitted useful but incomplete truths and principles to help guide others toward that source. They were by their own admission mortal men of thought and contemplation who expounded their own insights on the universe. The words of great teachers can enrich any life and aid us in our quest for spirituality and right living, yet we must also acknowledge that it is unlikely that we will find God's whole or complete truth in the teachings of sages who by their own admission were teaching and expounding principles of living to the best of their own understanding and insight without direct divine commission. A central teaching of these great teachers to their disciples was not to be content with the principles they had expounded, but to build upon them in continuing search for greater truth. Later disciples turned the teachings of Confucius, Buddha, Socrates, and others into rigid institutionalized dogmas while departing from the preeminent quest for inner purity. They mistook the messenger for the source.

Whence came the inspiration of these great teachers, and what was the source?  During his ministry, Christ proclaimed: "Behold, I send unto you prophets, and wise men, and scribes: and some of them ye shall kill and crucify; and some of them shall ye scourge in your synagogues."[2] In so doing, he identified himself as the power who has sent into the world from the beginning holy teachers who have proclaimed his word unto men in all generations and among all nations. His pattern of sending righteous messengers reaches back to the dawn of antiquity, as demonstrated by his citation of martyrs "from the blood of righteous Abel unto the blood of Zacharias son of Barachias."[3]

Christ cites three classes of servants who he sends. First, holy prophets with divine authority to teach His word and to do His work upon the earth. Second, wise men who may not have the authority of the divine priesthood, but who are inspired by the divine light to teach good principles. Third, scribes who may not have the inspiration or the wisdom of the prophets and the wise men themselves, but who recognize the importance of their teachings and who faithfully preserve their words for future generations. We know of the words of holy prophets from scripture. Yet what of the wise men and divine teachers among people who have never heard the words of prophets?

God's pattern of sending messengers into the world is clarified by the prophet Alma in the Book of Mormon:

"The Lord doth grant unto all nations, of their own nation and tongue, to teach his word, yea, in wisdom, all that he seeth fit that they should have; therefore we see that the Lord doth counsel in wisdom, according to that which is just and true."[4]

This divine pattern of calling teachers and wise men does not imply that all of their teachings are completely accurate, as the passage notes that God gives them "in wisdom all that he seeth fit that they should have." To some is given a greater or lesser portion of the word according to their heed and diligence.[5]  The prophet Nephi recorded the word of the Lord:

This directive to write the wisdom and insight given by divine revelation is a universal mandate for humankind. Every person who has received inspiration feels the prompting to record and transmit those insights, whether in the form of journals for posterity, scholarly contributions to human knowledge, or precepts for the cultivation of nations.

Now that the day has arrived in which Christ's restored gospel is proclaimed in all the world, individuals can find the full truth without confusion or error rather than having to rely on preparatory teachings. The Apostle Paul wrote: "And the times of this ignorance God winked at; but now commandeth all men every where to repent: Because he hath appointed a day, in the which he will judge the world in righteousness by that man whom he hath ordained,"[7] Jesus Christ, son of God. A greater light has shed forth on the world who is not a mere messenger, but the source of light and truth. Those who do not recognize the greater and full truth of Christ, whose teachings the ancient sages approached on many points, fail to be full and true disciples.